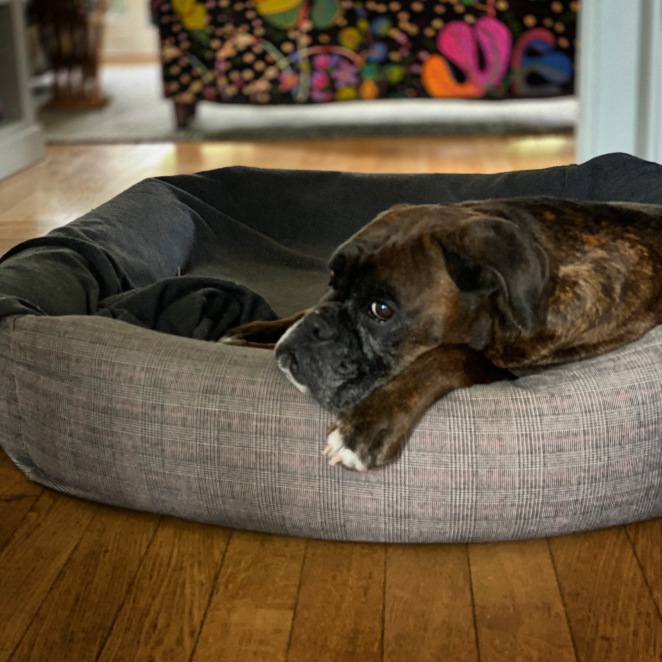 Apparently, if I got things right, there is something called Covid-19 that makes people very sick.

I don’t know who this guy Covid is, but he’s out there in the world, spreading his venomous tentacles among the population in all countries.

The government advises people not to gather in large groups and keep a safe distance, no  hugging or shaking hands.

Dennis suggested we should go on a small excursion to the mountains close by. We’ll be all by ourselves and the the walk in the sun will do us good.

Cool, I’ll be able to run in the snow. That’s was my plan…until reality hit hard:

“Felicia, no running. Not the time to get any health problems, We don’t want any injuries”. You know Veronica, once decided, negotiations are pointless!

The view is breathtaking. We share a picnic in the sun. Such a perfect day.

(Apart from the “no running” business.) 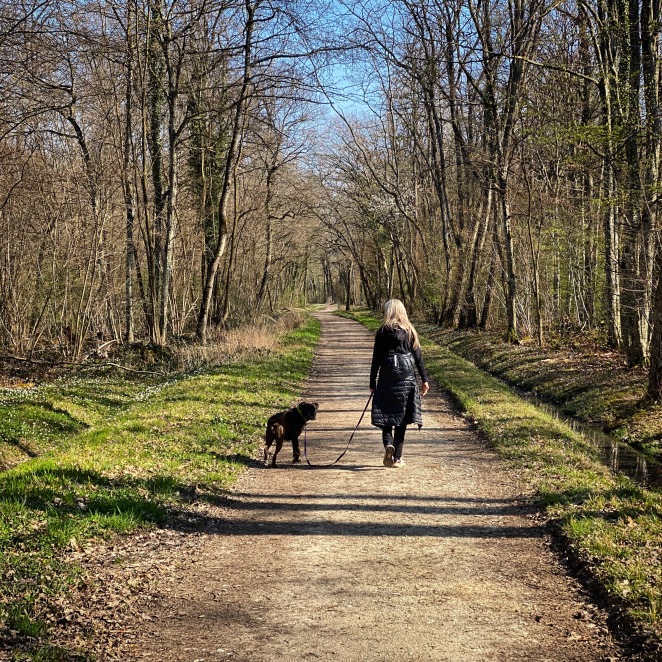 Then the government tightened the rules and put the country on semi-lockdown. All stores, schools, hairdressers, restaurants etc closed, apart from grocery stores and pharmacies.

The population is asked to stay home as much as possible and to go out only for grocery  shopping and walks in their neighbourhood.

So here we are, in quarantine!

We all know what a believer in rules Veronica is!! Not only will she follow the rules as a model citizen, but she will seize this wonderful (to her) opportunity to create new ones…for the family!

“We can’t let ourselves go, so we need a daily routine”…”let herself go”…What is she talking about? She’s such a control freak she’d NEVER “let go” in any sense. And just to make things clear; nobody bosses Dennis around.

Mainly that leaves me and herself. This confinement has suddenly become much more complicated…

Veronica’s motto goes: “Mens sana in corpore sana” (this is Latin for “A healthy mind in a healthy body”) Latin? Really? That’s  what she’s going for?! Like she’s some kind of expert?!! She didn’t even study the damn language!!

Fun fact though, Latin was mandatory for her four children all through middle school. “A very good exercise for the brain,” so she said!

What about her brain? But of course, everything becomes clear, this is why she has so many shallow interests, like cheesy chick flicks and shopping. A lack of Latin!!

The daily routine goes as following:

“Breakfast alone time.” Drink her tea, listen to classical music and read. “I want to start my day in a zen mode.” Sure, whatever…

That’s when Dennis and I get our “Morning zen alone time”, IOW we sleep late! 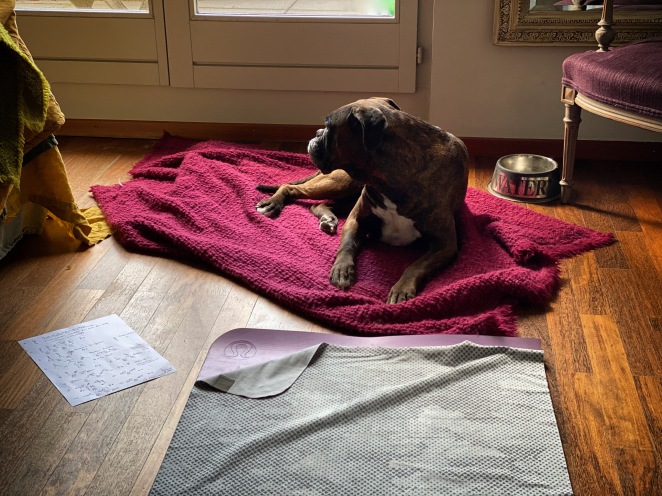 Yoga session thanks to Constance (Veronica’s Yogi master). I keep her company on the blanket, I feel it is my duty as her faithful dog to encourage her.

Dennis has his own gym equipement in the basement.

Both Veronica and I feel it’s better to let him handle his workout alone, just out of respect.

Felicia gym. It’s not as fun as with Fanny and I don’t get that fabulous paté, still, it’s enjoyable…

…and rather exhausting. I’m allowed a rest before…

A few joggers are out but it’s calm and people very politely avoid each other. Wish the dogs would be as well behaved. They lash out and growl, some are even off the leash and come right up to me.

Me? Oh no, I, for one, respect and follow the “Two meter social distance” rule emitted by the government. Doesn’t mean I can’t give them a piece of my mind, from a safe distance.

Veronica has set up a certain number of house chores, one for each day. Like cleaning and decluttering her walk in closet

Arranging clothes according to design, color etc…Yes, I’m not kidding here! She’s not only a total control freak but also slightly OCD.

Laundry duty. I help her out as best as I can.

Computer time, reading the news, listening to a concert etc…

Once our duties fullfilled Veronica tells me we can have some “Time off”. That is Veronica drinks tea and reads.

I relax in the sun. Talking about zen attitude.

Veronica tells me we’re very fortunate and privileged to have a garden. We should be grateful.

Dennis’s main chore is to take care of our dinners.

Every night he cooks delicious meals. Veronica put out my Cloud7 blanket so I can stay very close.

What? No, I’m not begging, oh no, I just like to be close to my family, IOW Dennis during meals.

Every night we go for a night stroll, the roads are empty, everyone is safe at home.

I personally love this confinement. I get to spend so much time with Veronica and Dennis. Of course I miss the rest of the family, but it’s not forever.

We have to protect ourselves to protect others. Take this opportunity to reflect on your life:

But please, for your own sake and your loved ones: Stay Home!