Back Home: The Bamboo shock

I’m back home!  Had so much fun with Inook.

I  always sit on my outlook post, checking out the neighbourhood. God knows what’s been happening while I was away. Better be vigilant, new dogs? cats? Never know….

Veronica, Dennis and EC picked me up at Uncle Bradley’s. Yes, all of them just there for me. ( I would be truly deceived later) 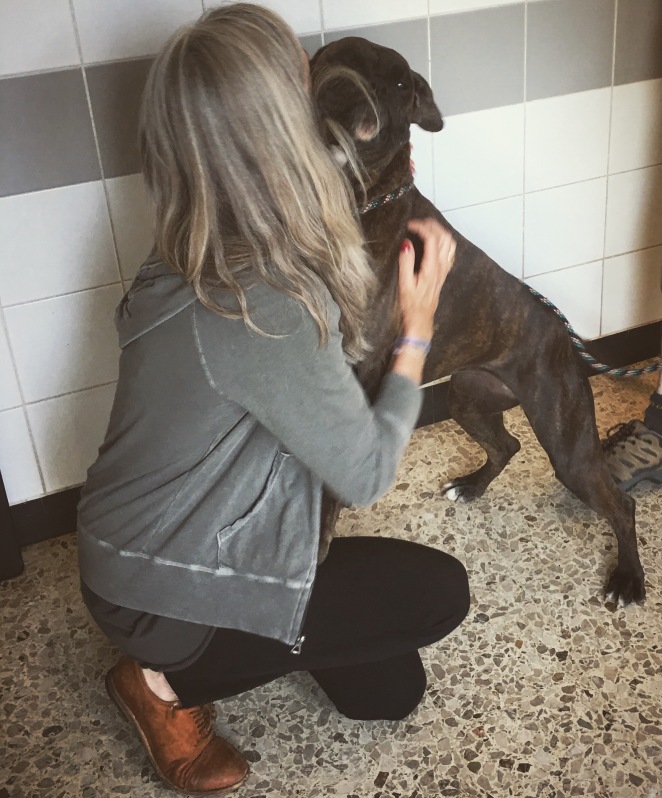 Veronica was SO happy to see me, I know she misses me A LOT when she travels. I was overjoyed to see her. There was major hugging and cuddling….

… and then even  more hugs and kisses and cuddling.  The whole greeting ceremony takes quite some time. We do need to reconnect properly!!

Apparently the Wedding was amazing, they talked non stop about it.  The dress, the  setting, the music, the decorations ..bla bla bla… Little E had been the flower girl, I wonder if she was as talented as me? (Bet you not)

They were paying me NO attention! Nothing!! I mean, they left me, abandoned me… shouldn’t I be entitled to some special treatment ?? Told you I would be deceived. 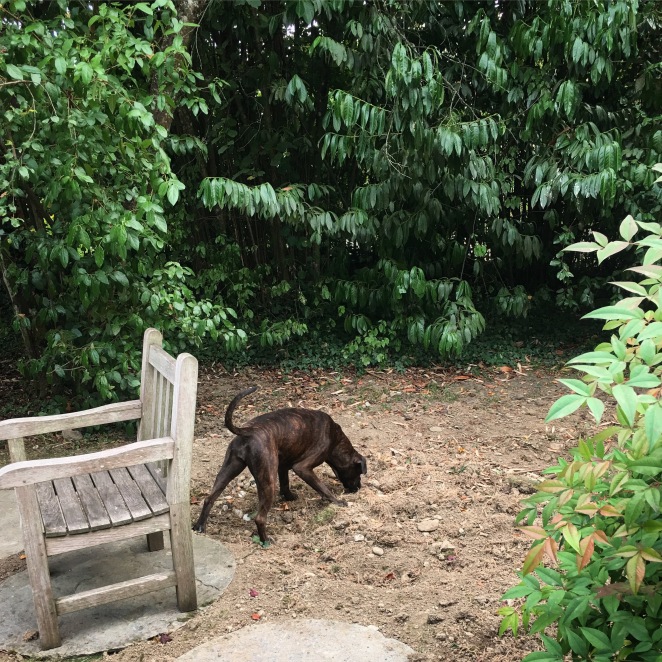 Back home I was in for a major shock; THE BAMBOO WAS GONE!! You see, there had been this “discussion” going on, for quite some time; ‘Veronica loved the Bamboo, Dennis thought it invaded the whole garden, and was too high’.

Veronica even got the rest of the family involved (hoping for support surely). Believe it or not, they took Dennis’s side! 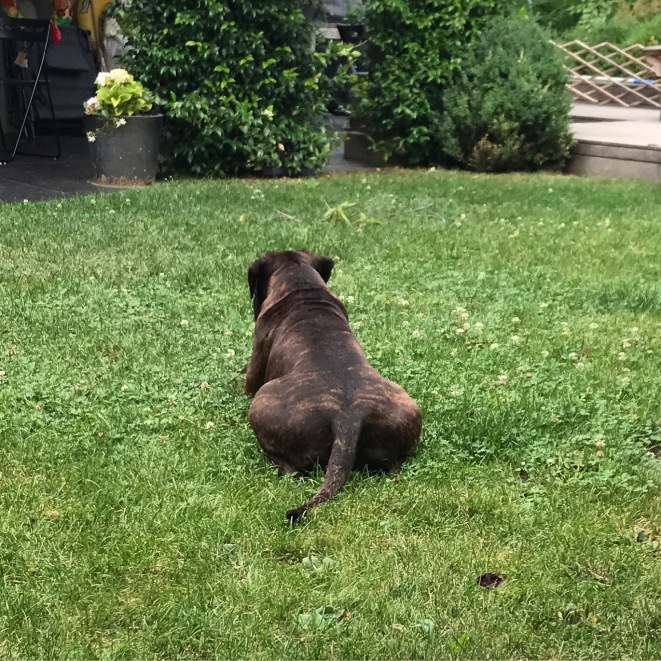 I got quite tired of their little bickering!

Indya and I loved the Bamboo, nothing to do with Veronica, (who incidentally is in charge of our feeding).  We always chased each other around it.

I was a little upset. (Though I can sort of, just sort of, see Dennis’s point). 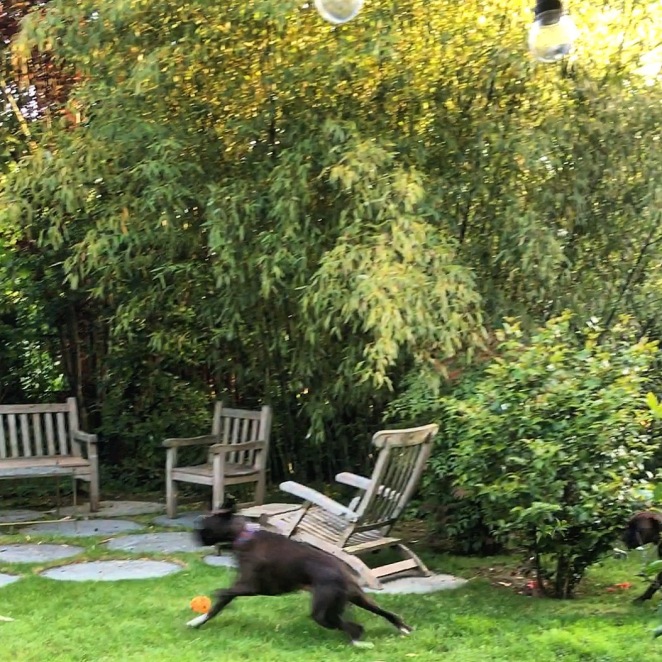 In order to be fair, here is the apple of discord. You can judge for yourself.

I just don’t  understand what happened? Did Dennis pay someone to take it away while we were gone?? Without telling Veronica??

Did she actually agree??  NO, IMPOSSIBLE!! Veronica is the most stubborn person there ever was!! Well that’s the  general family opinion, and Dennis repeatedly says so.

Did the children secretly  organise a “cutting down intervention”, feeling sorry for Dennis?

Reality is, so I overheard later; the roots were threatening to invade the neighbours garden and the pool. The Bamboos had to go. One to nil for Dennis

Veronica  already told him she will plant bushes!

After the whole “Bamboo business” I felt very tired, barely dragged me to my food station ( even very tired dogs got to eat, right?).

Veronica, thankfully, did not do the “Felicia has to search for her food” assignment. I got my dinner served in my bowl, “traditional style”.

Both Dennis and I felt totally wiped out,  we crashed into our beds. I am  NOT going for an evening walk tonight!! No way she’s going to force me!  And why is she always so full of energy? Can’t she be tired like a normal person?

I’ll get back with stories from my puppy time as soon as I have recuperated.

Dog camps and Weddings are exhausting.

One thought on “Back Home: The Bamboo shock”